County has 5 locations around the North West.

County in the Community: Help for Heroes Fundraiser
Thu Sep 27, 2018 | By: Sara Orritt

In January, Robinsons (in conjunction with Iron Maiden) launched Light Brigade Beer in support of Help for Heroes. (6p of each pint and 5p of each bottle sold is donated to the charity.)

This Autumn their Logistics Team set out to accomplish a sponsored marathon drive - covering 1400 miles in just 72 hours - in an effort to raise more funds for the Charity.

County stepped in to provide the vehicle for the journey, free of charge.

As a result, the team have so far raised almost £1000 for the charity. They hope to build on this by running a raffle as well. 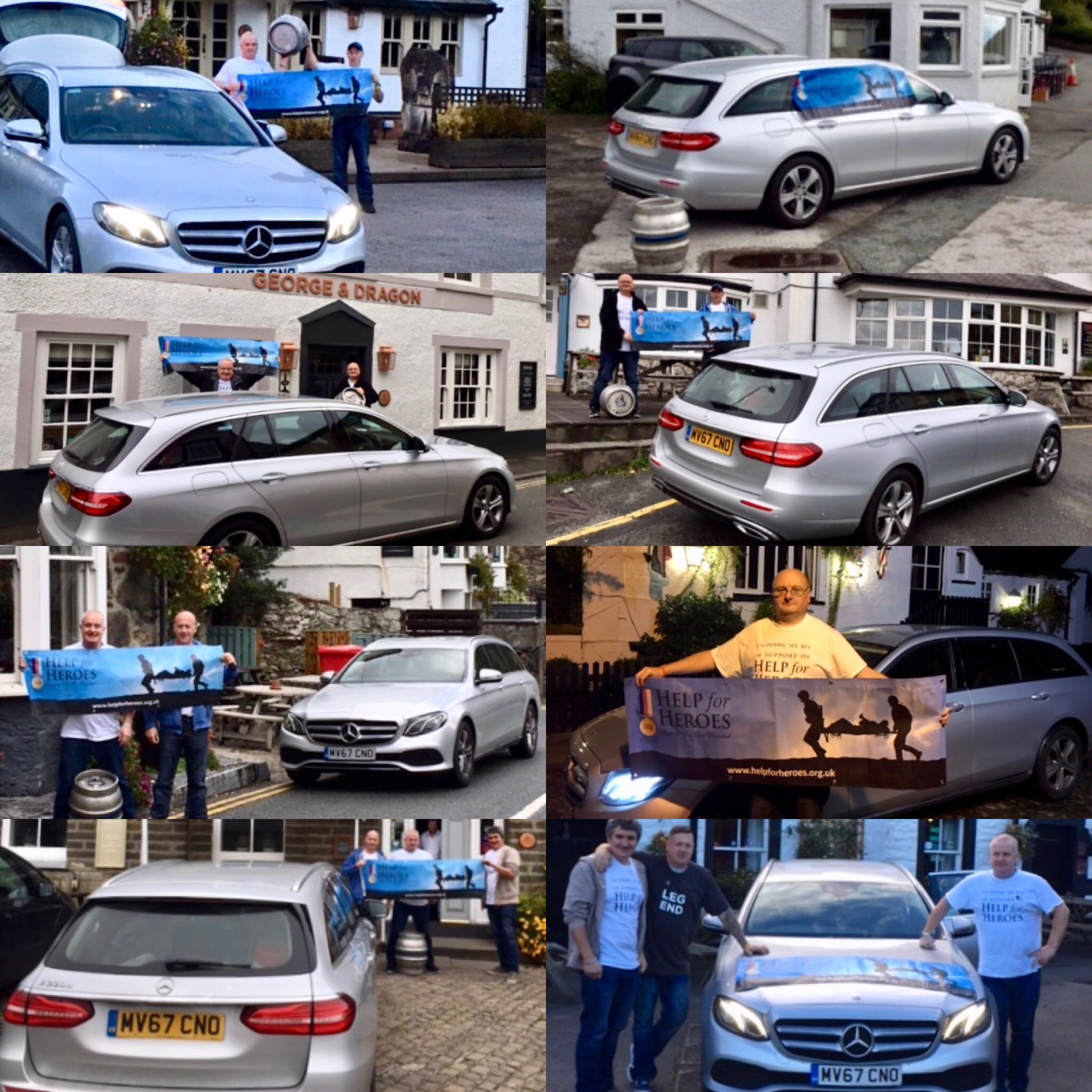 About the Charity: Help for Heroes provide lifelong support to Service Personnel and Military Veterans with injuries, illnesses and wounds sustained while serving in the British Armed Forces.

Disclaimer: County have received verification that this is an approved fundraiser. All funds raised via the link provided will go directly to the charity.

At last, hassle-free car and van rental you can trust

Since 1989 County has been proudly serving Stockport with a diverse selection of quality cars, vans, 4x4s, trucks and minibuses for hire from 1 day through to 4 years. Now customers in Chester, Oldham, Preston, Warrington, Greater Manchester and surrounding areas can expect the same great car and van rental service at a value price, from friendly and knowledgeable staff who know the area and understand their needs.

So whether you're looking to hire a car to go on a family holiday, or you're in the building trade and need a double-cab tipper as soon as possible, or any other vehicle requirement you can think of, please give us a call on 0161 474 1515 - and we'll do our very best to meet your requirements and exceed your expectations.